Three queer friends who grew up together, Summer, Diego and Shelton, head upstate to visit Shelton's childhood home before his family sells it. Summer explores sobriety during their transition, as they write their new book. The group gets into a fight at dinner and the three turn into witches. In vignettes, each of the three exploring topics of sexuality, gender, and community in their alternate witch identities. 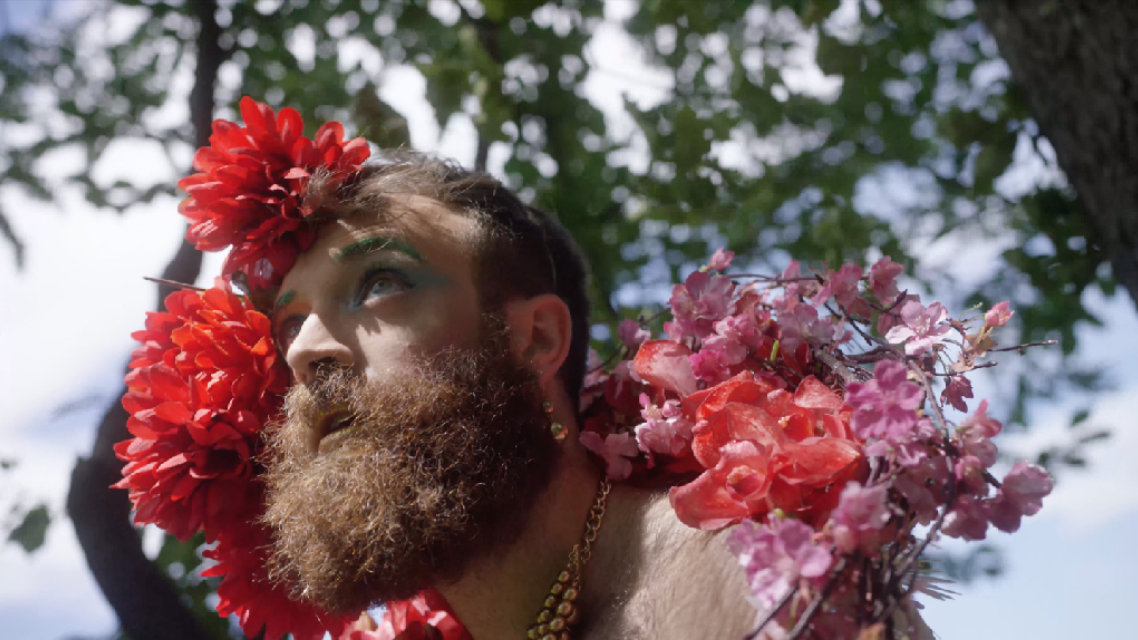 Hannah Swayze is a film producer and director from Los Angeles, California known for her work on Nest (2019), HÃ¤xan (2018), and her feature length film, Caverna (2020). She produced Come Into Me (2018), a VR piece raising awareness about human trafficking and violence against women in NYC which screened at Berlinale and the EYE Museum in Amsterdam. She is a creative and a strategist who is dedicated to supporting other queer filmmakers. Recently she produced a queer webseries exploring fairy communities and the non-binary, entitled The Fae (2019).

Daniel Contaldo is a director and cinematographer from Florence, Italy, based in NYC. He directed a short documentary film U Sonu, about folk music and the Black Madonna tradition in Calabria, Italy. He lensed the short film on 35mm 10:10 that premiered at the British Film Institute's London LGBT film festival in 2015. VR experiences he's produced and shot have been displayed at  the EYE Museum of Film in Amsterdam.    Shelton Lindsay is an actor, director, writer and production designer known for his work on Birthday Wish (2019), Caverna (2020) and The Fae (2019), a queer web-series dedicated to the nonbinary community. As a performer, he has been featured on High Maintenance. As a production designer, his films have been presented at the Berlinale EFM and the EYE Museum in Amsterdam. He is the former Head of Design at House of Yes, a queer-positive nightclub in Brookyln.