K and L are cultural conservationists working in a not-so-distant future to preserve the artifacts and histories that are being systematically destroyed by a totalitarian government. When they are in a deadly car accident, time splinters into parallel realities, separating them. Each enters a reality where one dies while the other lives, and they embark on a search between worlds to find each other again. 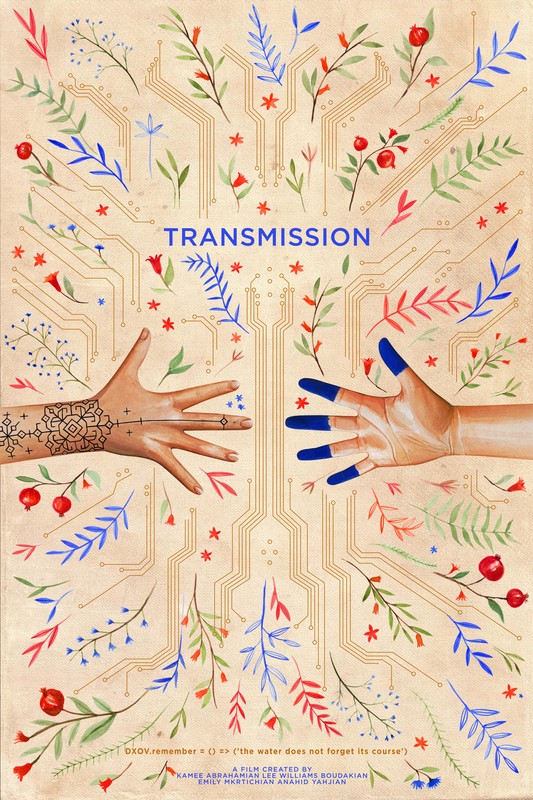 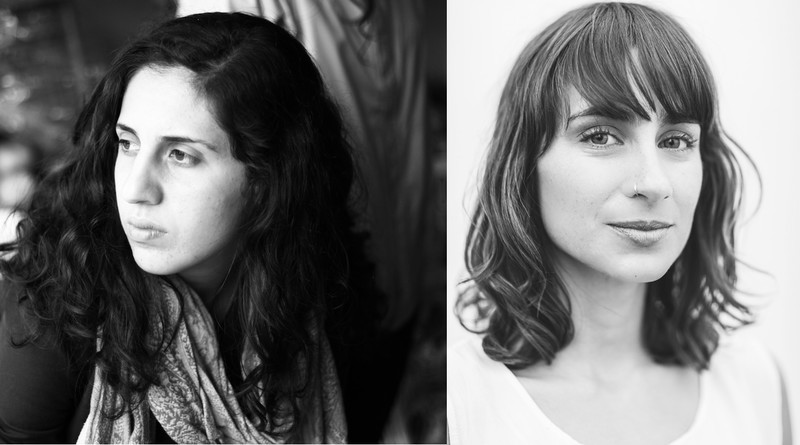 Anahid Yahjian is an independent writer, director and producer of experimental, documentary and narrative cinema. Her commitment to telling true stories--even if they come from her imagination--was shaped by an early love for visual storytelling that was developed in college and took flight during her coming of age in Armenia. There, she produced the

internationally awarded narrative short 140 Drams (Camerimage, Clermont-Ferrand 2013), laid the creative groundwork for the feature documentary Spiral (IDFA Bertha Fund 2015, Golden Apricot 2017) and shot and directed the viral digital documentary LEVON: A Wondrous Life (2013). Since returning to her native Los Angeles, she shot and directed the experimental cine-triptych, Corpus Callosum (2014-2016) and directed her first narrative science-fiction short Transmission (2018). When not creating her own work, she directs and supervises post production on music videos, commercial content and televised series for clients such as Amazon Music, Spotify, Joyful Noise, Vice, Netflix and A24.

Emily Mkrtichian is an American-Armenian filmmaker whose films touch on themes of memory, place and identity. Her works include directing reportage films aired on ARTE France/Germany; producing the award-winning short film 140 Drams (Camerimage, Clermont-Ferrand), creating the immersive multimedia installation Luys i Luso which has been exhibited in Yerevan, Munich, Los Angeles, New York, Istanbul, and Bulgaria, and directing the viral digital documentary LEVON: A Wondrous Life (2013). Her most recent documentary about the women deminers of Nagorno-Karabagh, Motherland, premiered at the Full Frame Film Festival in 2019. Transmission is her first narrative film.