A time-traveling transgender therapist goes back in time to visit a young trans boy during his darkest hour. 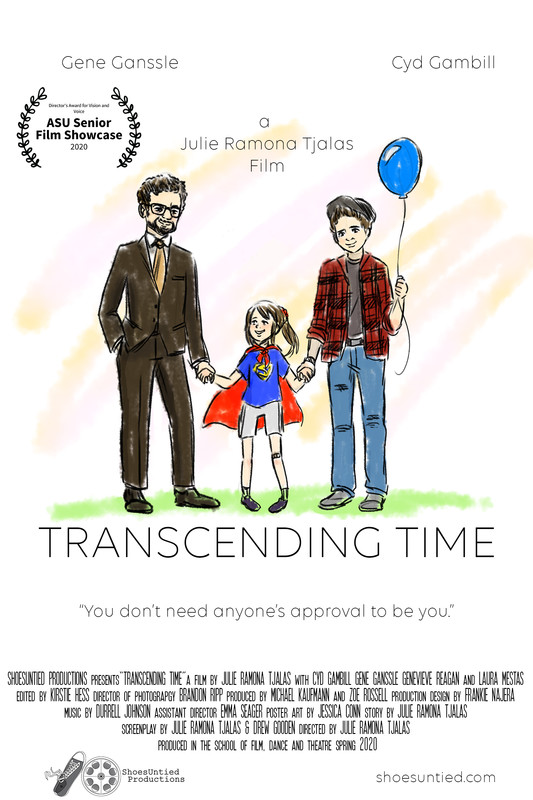 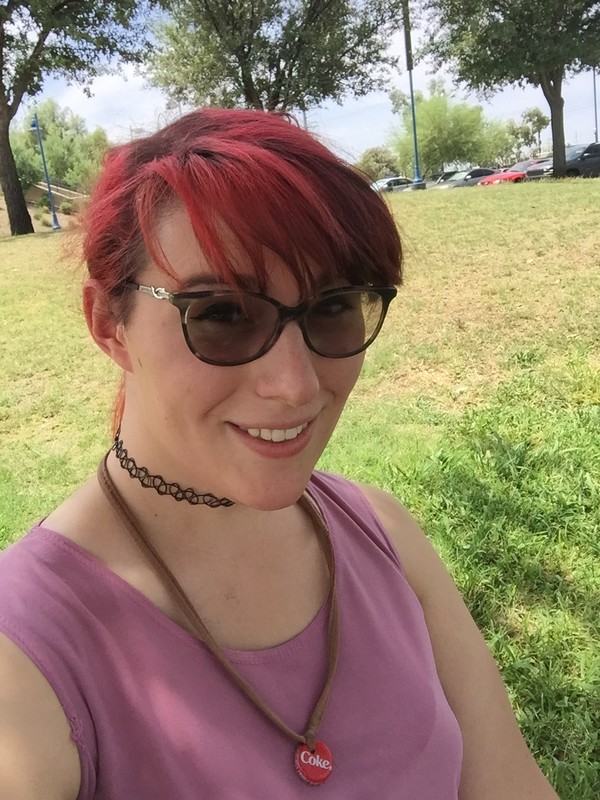 Born and raised an only child in Tucson, AZ, Julie Ramona Tjalas desire has always been to understand and to be understood. To explore the world and listen to the stories of those around her is more than a love of travel, itâ€™s an insatiable hunger for knowledge. Her empathy and kindness only limited by her shyness. However, the bounds of her reticence do not hold back her extroversion, love of parties, and desire to make the world a better place.

Julie is transgender and bisexual and was raised a Jehovah's Witness. Although, her parents were bad at maintaining the strictness that Witnesses are supposed to upkeep, but her grandmother, who she spent a lot of time with, was not. She was in the closet until her first year at Arizona State University, where she began her journey of living her true self. After that, she was done having secrets. She named herself after two of her favorite characters, one was from a cartoon she used to watch growing up and the other was from Scott Pilgrim vs. the World. Because she both picked and paid for her first and middle name, she writes it out in full every chance she gets. Julie Ramona Tjalas.

She wanted to tell stories since she could read and write; when everyone else was wondering what to do with their future, she was dancing in excitement for the tomorrow she dreamed of yesterday.

As a storyteller, part of her mission is to make others within the LGBTQ community feel seen. Representation is a deeply personal issue that she cares about immensely. There's a lot of hate and ignorance towards LGBTQ folks, and she wishes to connect us through radical empathy. There's not enough wholesome energy in this world, and while movies donâ€™t magically make the world more peaceful, sharing our stories is one step in that journey.

Through her time at ASU, Julie has worked with the American Pavillion at the Cannes Film Festival, interned for the Phoenix Film Festival, directed three short films that explore queer identity in their own way, and was president of TransFam, an LGBTQ social and support club, for over a year. It's been an incredible adventure of overcoming imposter syndrome, making lifelong friendships, and embracing her true, goofy, thrill-seeking, self.