A documentary about secret code shared among lesbian youth in 1970s/80s Albuquerque. They didn't all know each other, but they know how to find each other. 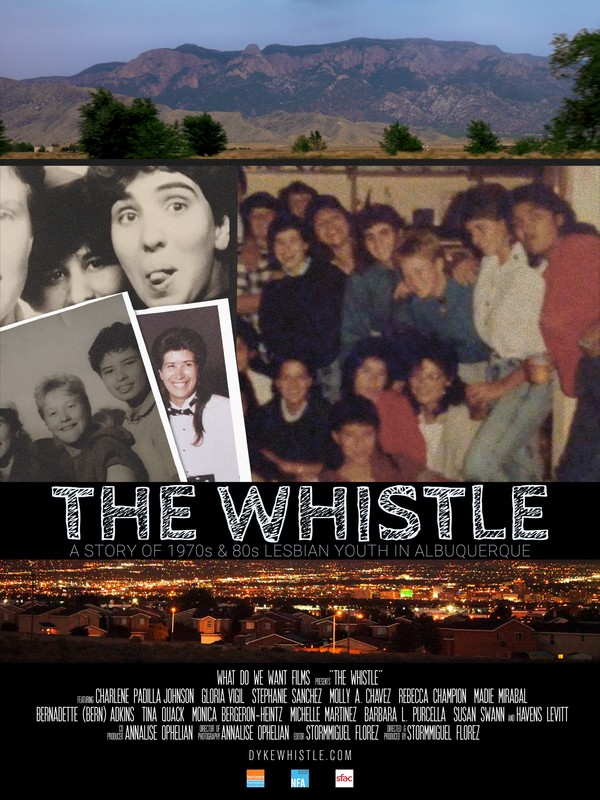 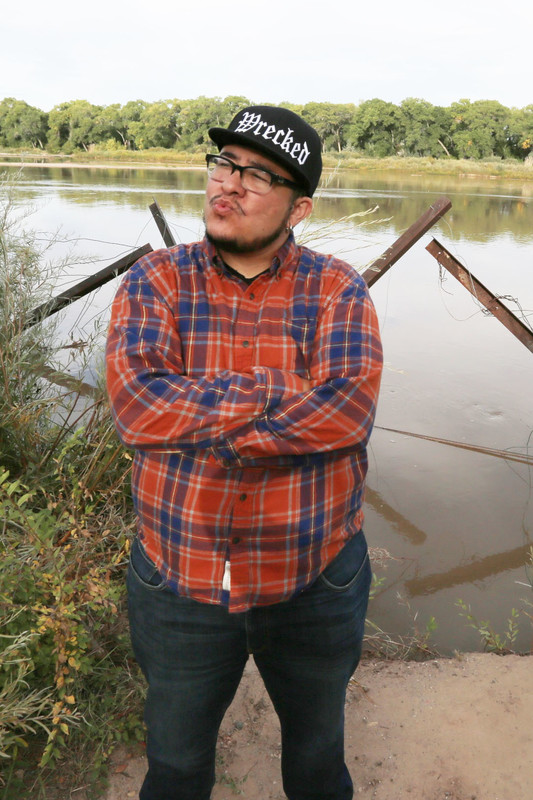