In an alternate reality, a team of scientists provoke an ancient inter-dimensional deity known as THE TETRAHEDRON. What started as a scientific exploration turns into a fight for survival as several team members find themselves hopping through various dimensions. 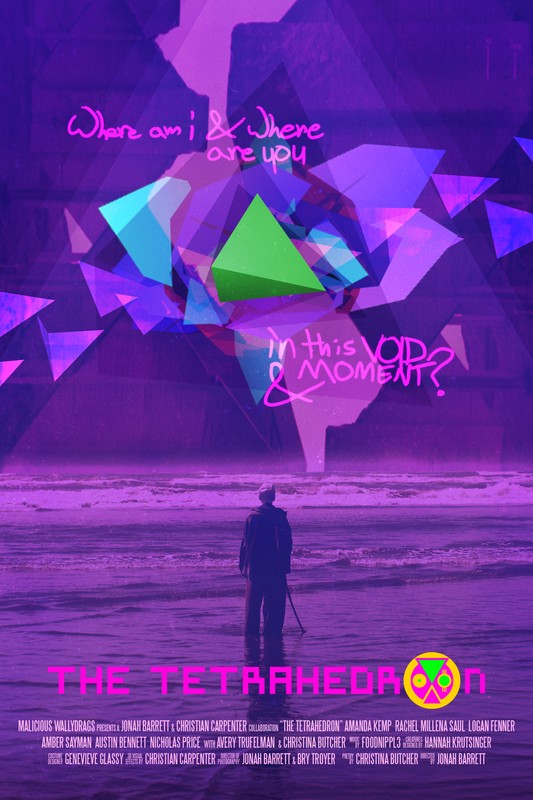 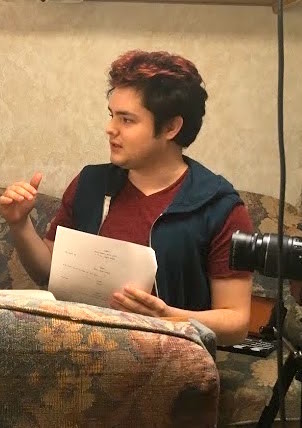 Jonah Barrett is a filmmaker and writer in Olympia, WA. They are currently the marketing director of the Olympia Film Society, operating out of the historic Capitol Theater.

Their writing can be found in Creative Colloquy, Everyday Genius, Lit.Cat, OlyArts, and the bestselling Portland anthology City of Weird.