This short film is about how queer Canadian singer-songwriter, Kate Reid, came to the decision to undergo a surgery that dramatically altered her body. It is the story of how she felt about and in her body in relation to others, and the meaning that the world impressed upon their body before the surgery. Since having top surgery, Kate Reid has felt more at home in their body than ever before. Like so many people in the world, it turns out that Kate Reid's gender identity is a hybrid and fluid identity of sorts. It is an assemblage of many different ideas, words, feelings, energies, lived experiences, and now, altered body parts. It is a gender that is somewhere in between. 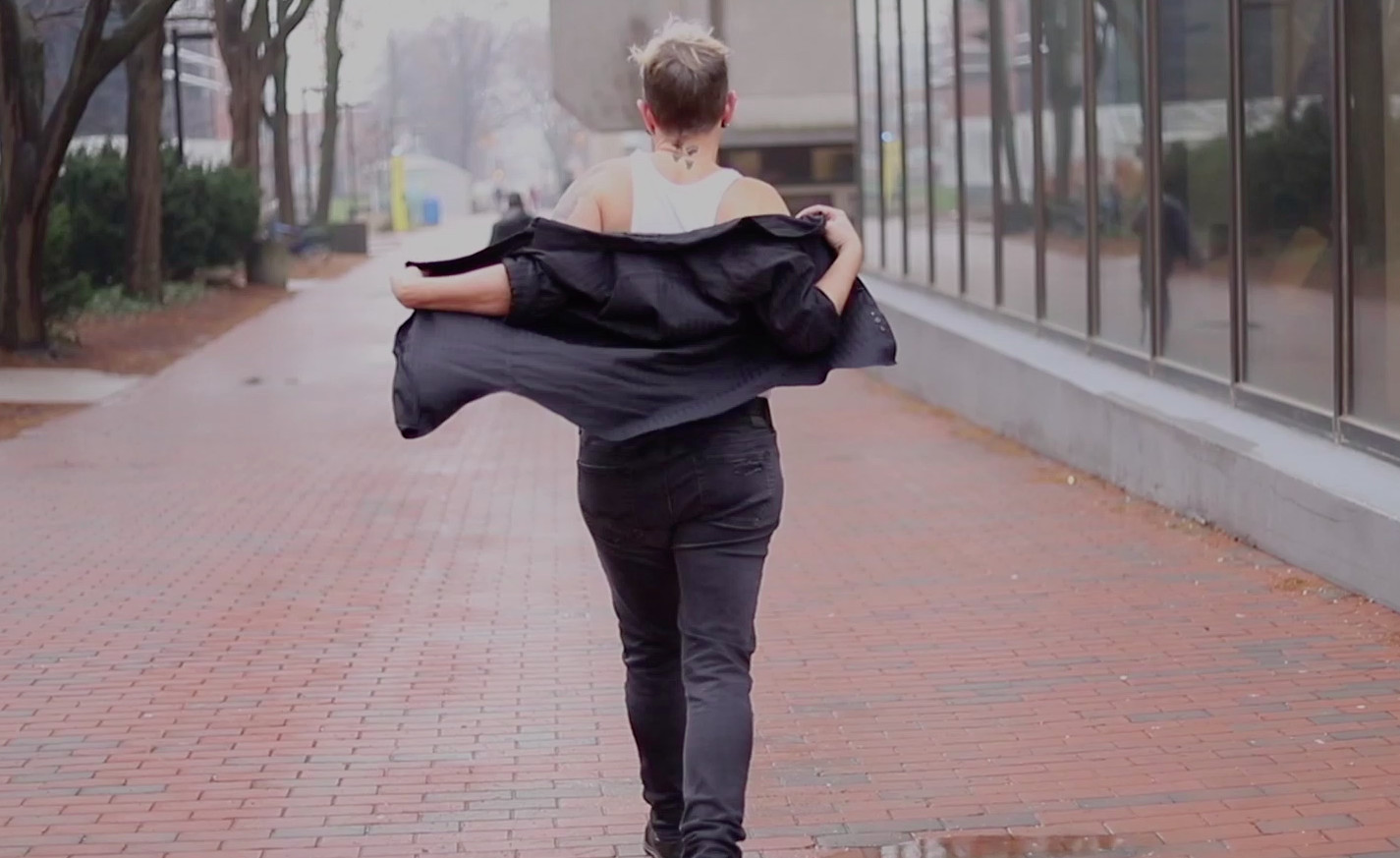 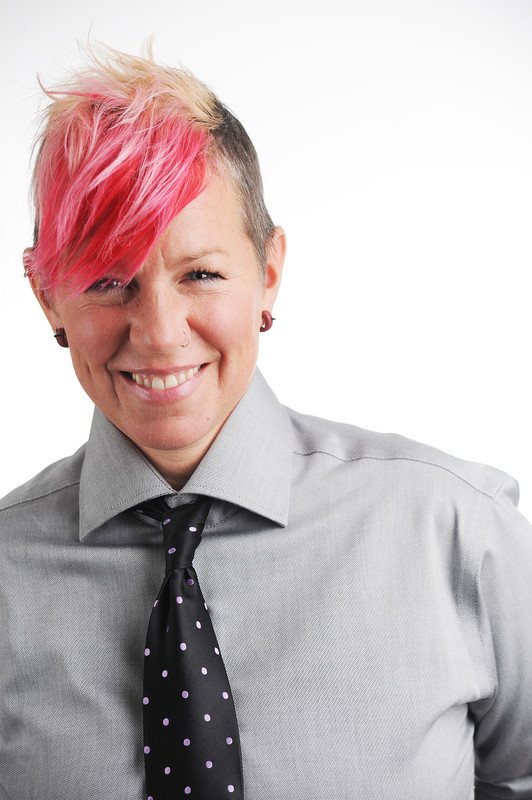 Slam-storytelling and folk-roots music meets many a queer-themed tune in Canadian singer-songwriter Kate Reid, whose songs just might have you rolling in the aisles with laughter or dabbing tears from your eyes. A whip smart wordsmith with a knack for candid songwriting that is charged with humour and clever social commentary, Kate has five albums under her belt and performs at live music venues, public schools, universities, music and Pride festivals, youth, arts, and academic conferences, community organizations, union meetings, and in peopleâ€™s living rooms. Kate has developed a research methodology called collaborative ethnographic songwriting, where she collaborates with individuals and research teams on songs about peopleâ€™s lived experiences. To date, she has collaborated with a number of individuals on personal songwriting projects, and composed and performed songs for a research project at the University of Toronto. Kate is particularly interested in using songwriting and singing as a way to open up new understandings about gender, sexualities, bodies, and relationality. As well, Kate is beginning to work with digital storytelling methods as a medium for disrupting stories about normative identities, bodies, and lives. As a PhD candidate in the department of Curriculum, Teaching, and Learning at the Ontario Institute for Studies in Education, University of Toronto, Kate is researching the use of queer folk songs in public school curriculum development around gender and sexual diversity, and is developing a public school curriculum tool to accompany this research.