RUN! is a queer, experimental, anti-war film. Production began in the summer of 2017, during Trump's escalation of nuclear war and shortly after he announced his transgender military ban. While many mainstream LGBT organizations and their allies committed to fight against the trans military ban, RUN! is aligned with radical queer activists who have responded with critiques of the US military for their violence around the globe, destruction of the environment, and the trauma inflicted on service members and veterans. (https://queertranswarban.wordpress.com).

RUN! includes three main components: footage from sites of nuclear development, detonation, industry, tourism, and activism in New Mexico and Vermont; a found-footage film on the lifecycle of houseflies; and a reenactment of Jack Smith's 1969 drag performance as RoseKennedy in his film Song for Rent. Through layering and juxtapositions of these sections, RUN! examines how the interlocking ideologies of war and white supremacy structure landscapes, community rituals, cinematic technology, entomology, epidemic management, and even notions of LGBTQ liberation. 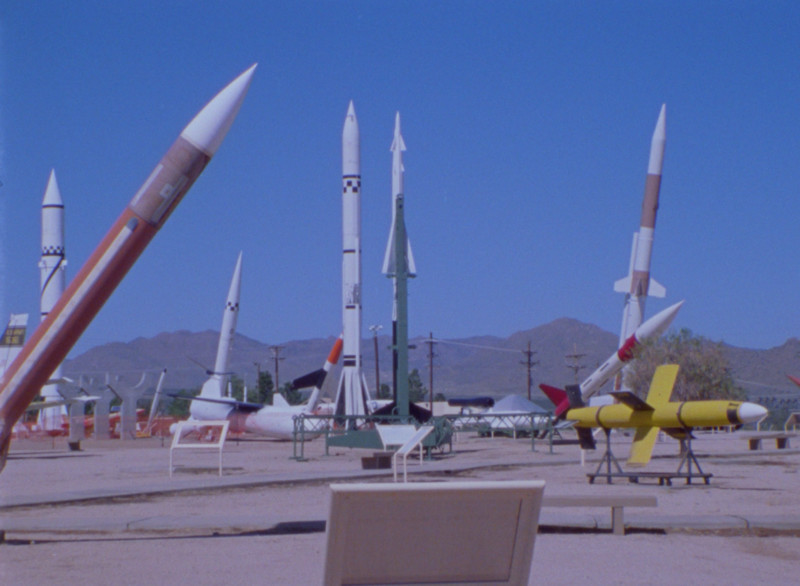 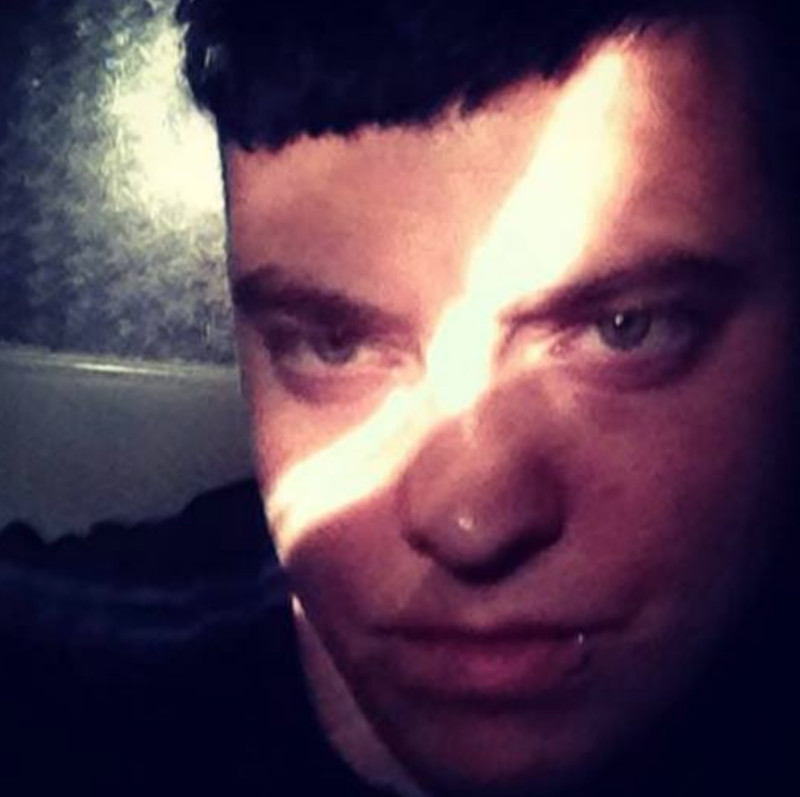 Malic Amalya is a queercore experimental filmmaker. He is currently an Affiliate Artist at the Headlands Center for the Arts in Sausalito, California. He teaches film production at the California College of the Arts.