A hybrid of documentary and fiction, 'Rukus' is a queer coming-of-age story set in the liminal spaces of furry conventions, southern punk houses, and virtual worlds. 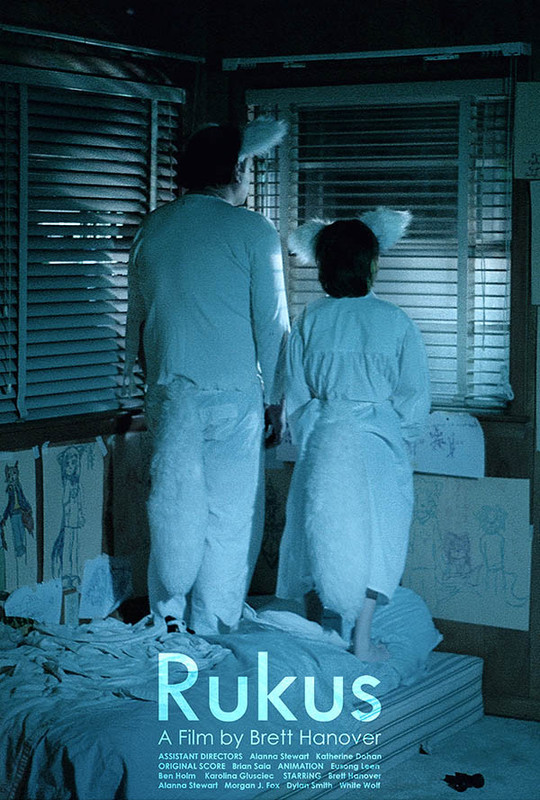 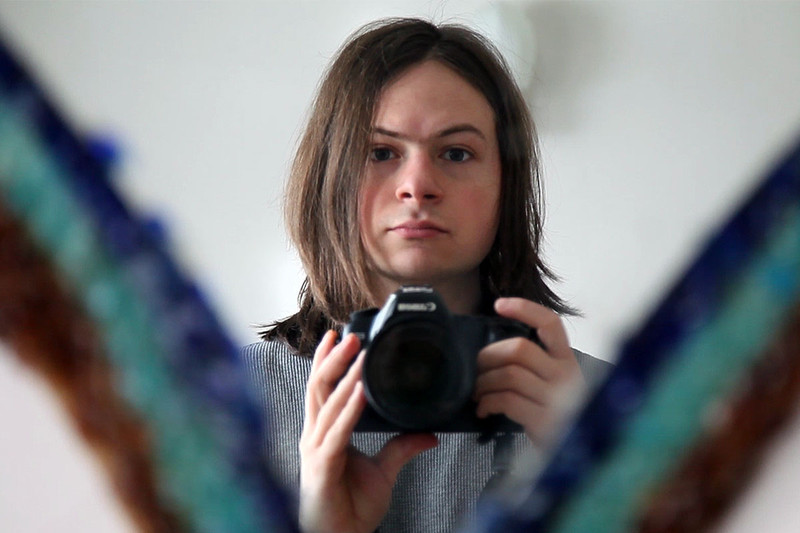 Brett Hanover is a filmmaker and youth media educator from Memphis, TN, whose work explores outsider art, mental health, and queer fan communities. His documentaries and collaborative narrative film projects have been exhibited at venues including the Nashville Film Festival, SF DocFest, the Chicago Underground Film Festival, and the Austin Film Festival. Brett received a BFA from the School of the Art Institute of Chicago, and an MFA from the University of Illinois.