Two boys run away in order to try to face their feelings.  In the hollow of the night, alone, their pains and their fears catch up with them. 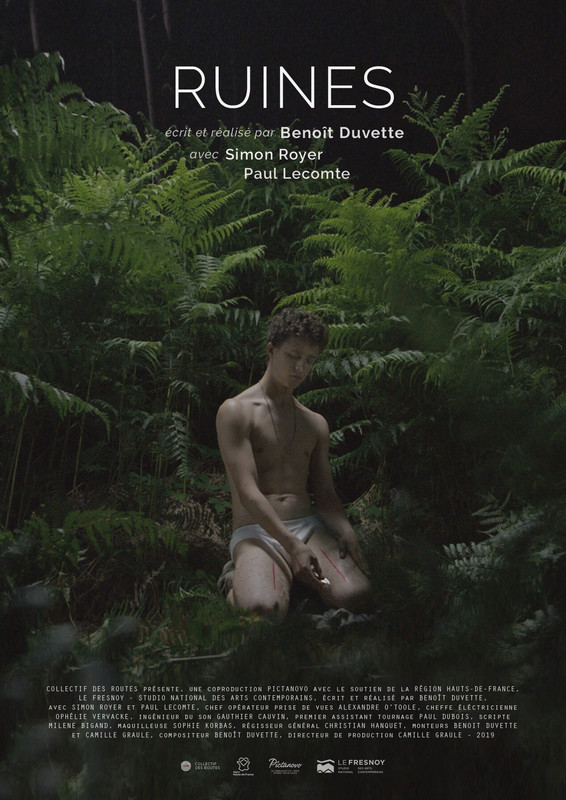 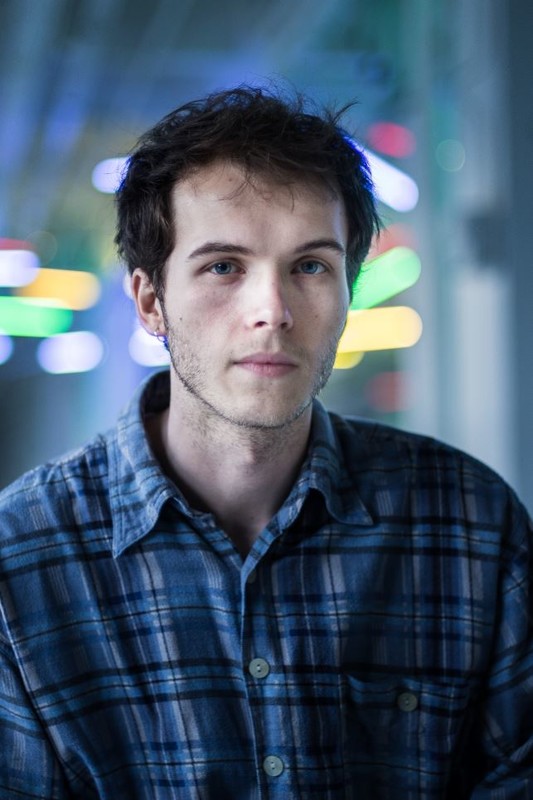 Multidisciplinary artist, Benoît Duvette directed creations where the concept of image is central. His creations are at once sound images, films and scenic objects. They approach themes like body, identity, space, reality and a dream-like atmosphere. In the characters of his work, the bodies are scarred, trying to shed themself from their exuvia or trying to expel their feelings of death.

On these themes, he directed in 2014, a short film adapted from Mathieu Riboulet's novel, Le Corps des Anges (Body of Angels), a tableau-shot film that deals with the wandering of a character who just learned about his parents death. He opened his belly in order to enclose his pain. Between 2016 and 2018, as part of DRAC Hauts-de-France research projects, he set up his Fugue project, divided into five movements. This project talk about the transition from childhood to teenage and more generally the struggle that we lead at certain times with our body and our identity. In September 2018, his first musical and visual album entitled Les Fausses cicatrices (The Fake Scars) based on texts written at the time of his teenage, deals with the pain that others can give us and that we can not get rid of, he refers to the difficulty to find and become someone. In 2019, he released his second short film Ruines (Ruins) on an original screenplay, filled with melancholy. The film deals with the loss and the fear of loving and being loved.    He is currently preparing a stage project where he will perform. Mes Peaux (My skins) make visible the melancholy world of a character moving in costumes and spaces with multiple layers. Also, the restitution of a workshop-creation conducted with teenagers in social-foster homes is programmed in Latitudes Contemporaines Festival in Lille, June 2019.