An ancient / modern hero wanders through the woods... 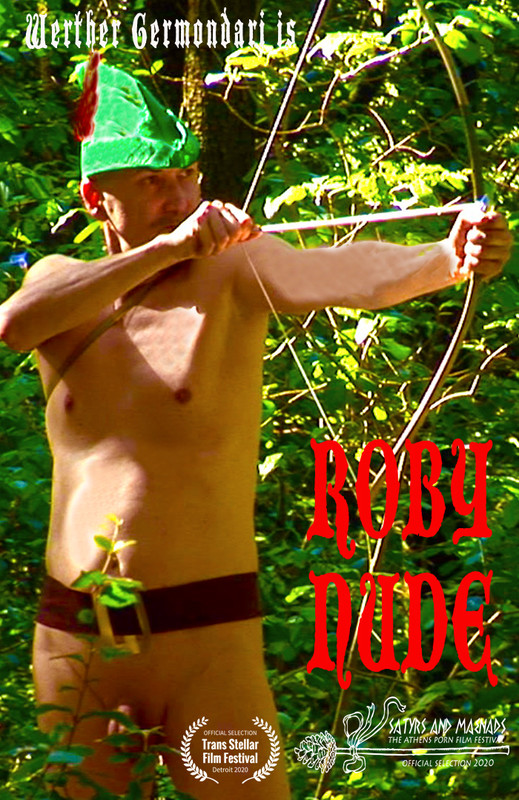 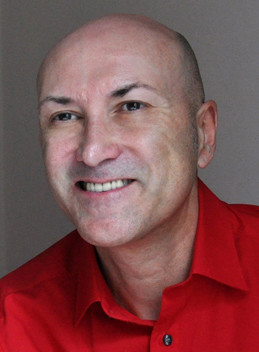 WERTHER GERMONDARI (www.werthergermondari.com) was born in Rimini in 1963. From 1984 to 1986 he attended the Screenwriting Workshop under Tonino Guerra in the Republic of San Marino. In 1988 Germondari won a scholarship to attend the Centro Sperimentale di Cinematografia of Rome and obtained a degree there in Cinematography under Giuseppe Rotunno. He then graduated in Institutions of Directing from the University of Bologna. Interested in innovative experimental dynamics that are neo-conceptual and situational, characterized by a taste for the ironic and surreal, Germondari has experimented for 35 years through many different expressive media (from painting to installations, photography to film, videos to live performance). He has been invited to participate in many important international group shows. Germondari's works have also been shown in one-man shows where he focuses on hidden elements highlighted in styles sometimes in a goliard spirit. Specifically in the format of the short, Germondari has made more than fifty films. These have been screened at hundreds of festivals, including Cannes (in 1994, "Una strada diritta lunga", co-directed with Maria Laura Spagnoli) and Venice. Many of Germondari's shorts have won awards and have been distributed in European theatres and sold to international television networks. Among the many retrospectives that have been dedicated to his work are notably "Hommage Werther Germondari" in 2001 at the CineÌmatheque de Nice (France); at the Siena Short Film Festival in 2003, at the Amsterdam's Ostade Teather in 2005 and at the Oldenburg FF in 2006.