The couple Sebastian and Christian are on a date with potential mothers for a rainbow child. But it is not easy when most women only want semen and isn't looking for father figures. Prepare for an evening of prejudice, fish eggs and confusion. 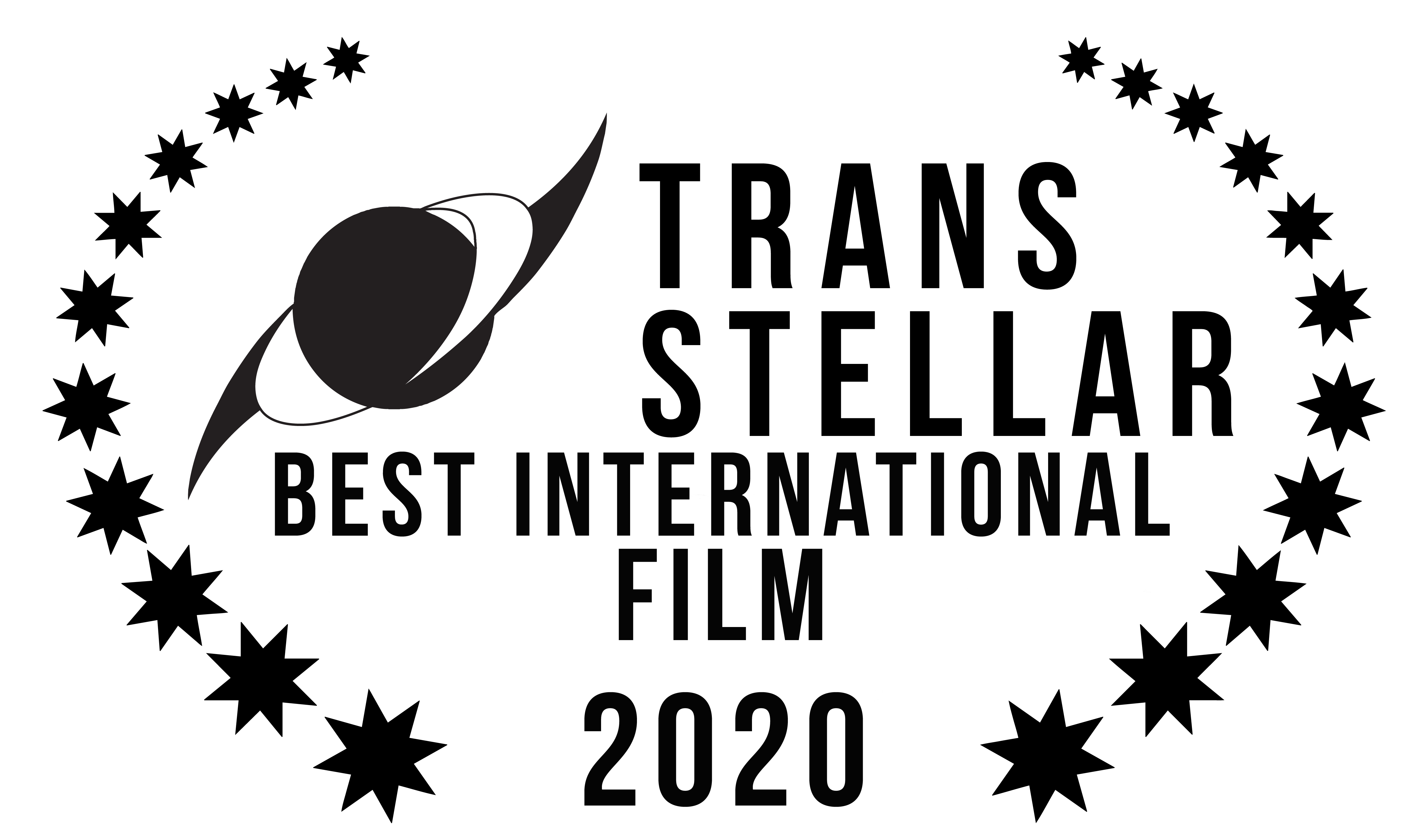 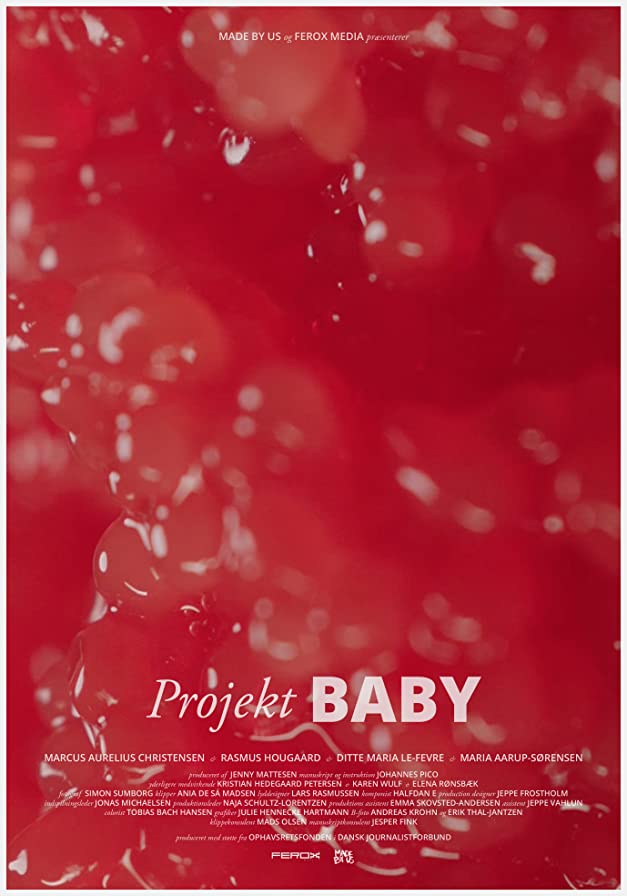 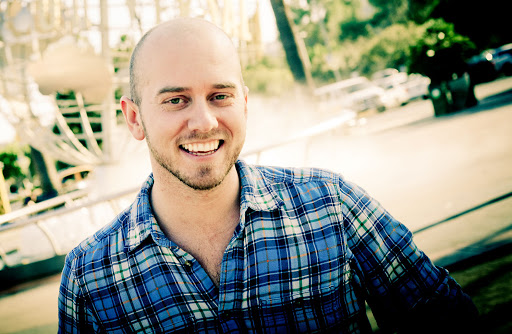 Johannes Pico Geerdsen graduated from Zentropa's internal education in 2007. Since then he has directed fiction at Danish Broadcasting Corporation - for an example Borgen. Additionally he has directed his own fiction films. They have been traveling festivals throughout the world including Tribeca Film Festival and Locarno Film Festival.