Milad abandons ("boys" name) home and school to preserve her identity and having nowhere to go, she lives in ruins. Three rapist classmates who are tired of her absence, chase after her in secret and find her in a feminine appearance. 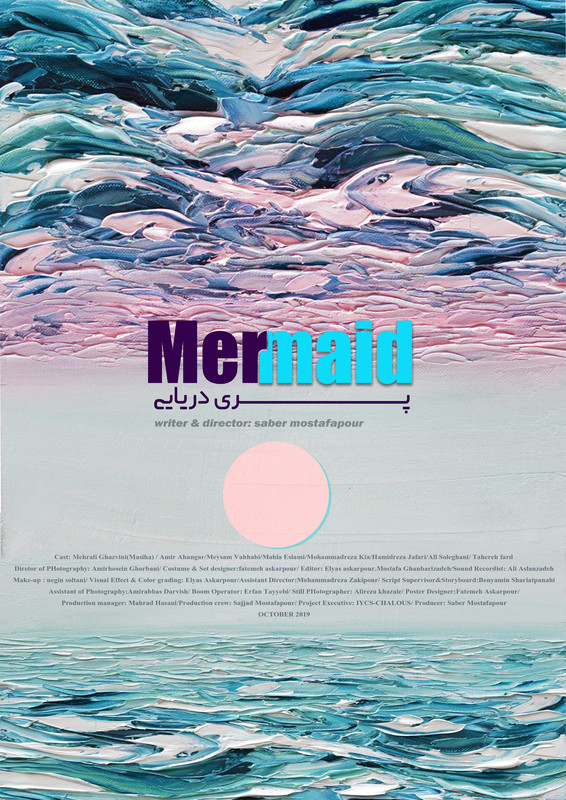 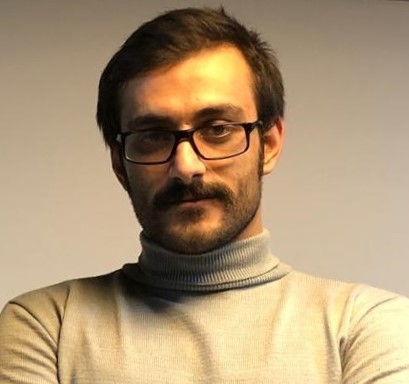 Born 1991 in Mazandaran, Iran. 2014- BA in Mechanical engineering, Iran University of Science and Technology. 2017- BA in cinema, Iranian Youth Cinema Society. 2019- BA in cinema, Azad Film School. An interest in cinema led Saber Mostafapourto begin writing film scripts for others and join in film projects as a crew. He made some student projects, short film & documentary. His first short film, Dogs & Wolfs (2019). To date, he has made two independent short films. He is the editor and author of a many projects aside from his own. Dogs & Wolfs selected in some festivals like, Davis International Film Festival 2019 and has won an Avalonia International Integrity in Film Award.