Feature documentary March for Dignity follows a small group of LGBTI+ activists in Tbilisi, Georgia as they attempt to conduct the first Pride march in the country, They face overwhelming opposition from far-right groups, the government, and the Georgian Orthodox Church, which has led to a history of attacks on the LGBTI+ community, often inciting rallies of thousands of violent counter protestors. With membership of the European Union, and anti-Russian sentiment firmly on the political agenda, Georgians are at a turning point in history where they must choose to fight for progress and human rights, or concede to greater Russian influence. In the midst of this geopolitical turmoil, the committed organisers of Tbilisi Pride bravely strive to be visible in their evolving country. 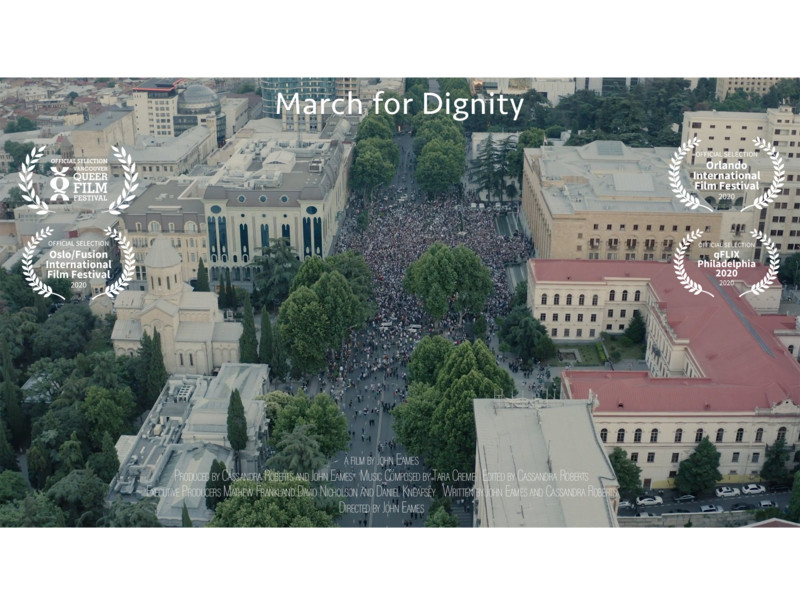 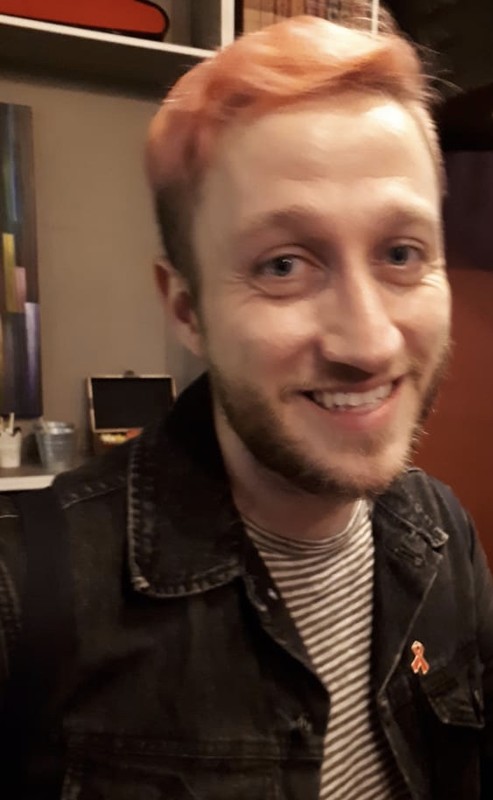 John Eames is a documentary filmmaker based in London. John's feature debut as a director is March for Dignity.