Lolo is an openly gay 11-year-old boy trying to finally convince Max, his first love, to go public with their relationship at the school party. 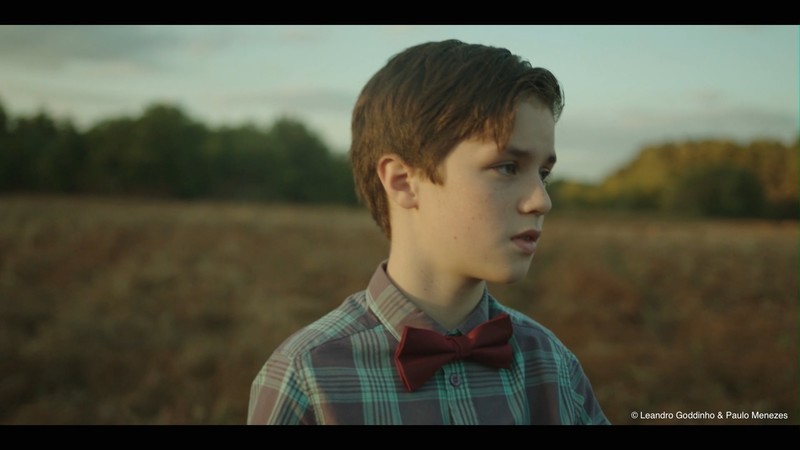 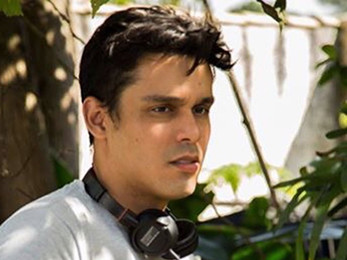 Leandro Goddinhois a Brazilian filmmaker dedicated to LGBTQ+ issues. He got selected for BERLINALE TALENTS 2018 and won more than 100 awards in Film Festivals around the world. In 2015, he was selected to the German Chancellor Fellowship for Prospective Leaders sponsored by Alexander von Humboldt Foundation to research and develop a documentary project on LGBTQ+ Diaspora, called "The World is round so that nobody can hide in the corners" (6 Awards).

His short film Piscina (Pool) had its World Premiere at Palm Springs Film Festival in 2016 winning 46 Awards and being selected for more than 130 Film Festivals since then. In 2019, he is releasing two short films: "Lolo" and "Antes que seja tarde" (Before it's too late).

Paulo Menezes is a Brazilian filmmaker. He studied Film and TV production in London and after graduating he worked on various productions in Brazil and UK before deciding to direct his own stories. Currently he lives in Berlin where he studies directing at DFFB ( Deutsche Film and Fernsehakademie Berlin).