A single day: from the tender break of dawn to the darkest night. Â One out of many days to come? Quite possibly the very last. Â A long farewell, an ultimate goodbye to a life we have grown to hold dear. Leading to a head-on dive into a new reality, into a new state of being. 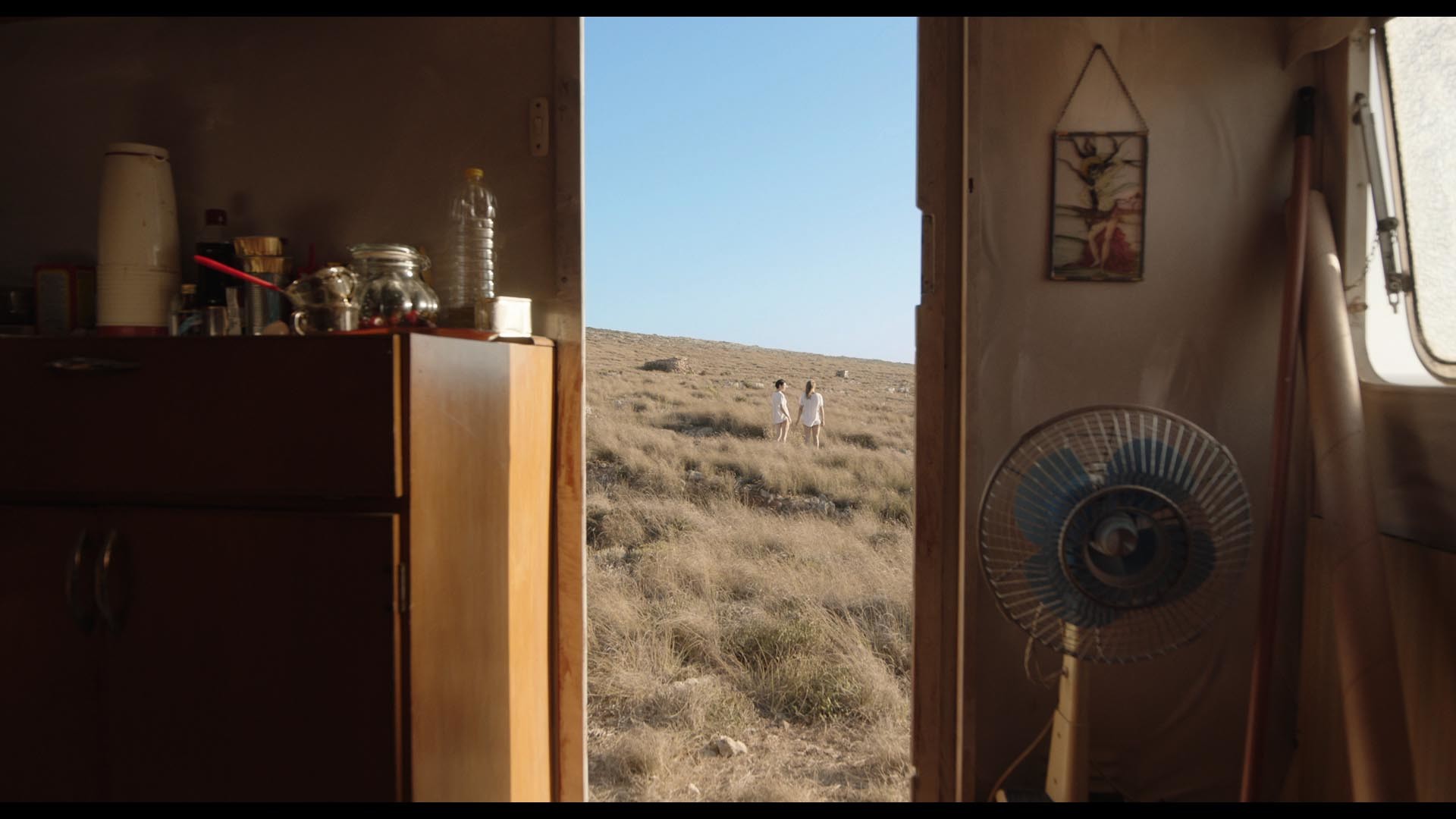 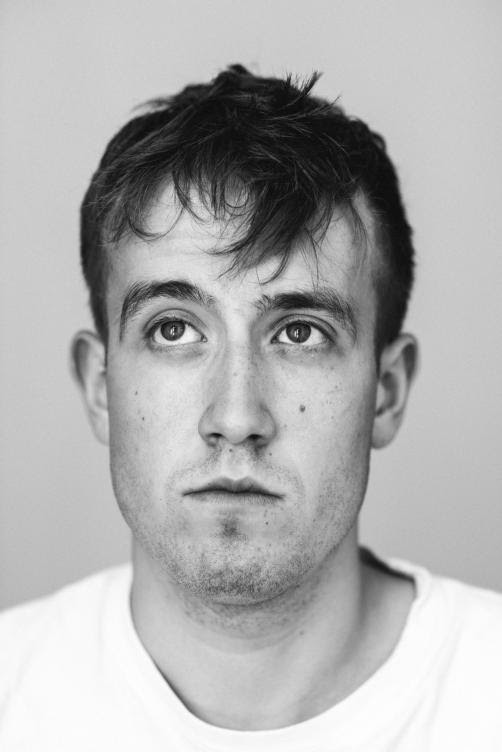 Ioan Gavriel was born in Bern in 1993 as the son of a Romanian violinist and a Swiss architect. He spent his childhood and youth in Vienna, Austria. Through his own animated films and animated work, he discovered his passion for film early on. At the age of 15 he shot the first film-funded short film with professional actors.

Ioan works successfully as a camera technician and B-cameraman in various Austrian and international productions, with directors like Michael Haneke, Ridley Scott, Terrence Malick, Stefan Ruzowitzky, Josef Hader, Ulrich Seidl, David Schalko or Jessica Hausner. In addition to his work in the camera department, he directs various commercials and music videos for clients such as: UNHCR, Audi, McDonalds or currently for the singer Soap & Skin (O.S.T Netflix "Dark").

Plaschg grew up in a small village called Poppendorf (near Gnas) in south east Styria, where her parents have a farm. She has played piano since she was six. At the age of 14 she began violin studies and developed an interest in electronic music. She attended the Graz Polytechnic for Graphic Design, but dropped out at 16 and moved to Vienna shortly afterwards. There she studied art at the Academy of Fine Arts in the master class of Daniel Richter, but at 18 dropped out again.

After only playing a handful of concerts she was already being dubbed a "Wunderkind". In 2008 she played German singer Nico in the play "Nico - Sphinx aus Eis" by Werner Fritsch in Berlin and Vienna, performing several songs in it, including "Janitor of Lunacy", from her first EP. Her first album, called "Lovetune for Vacuum", was released in March 2009. It received excellent reviews and placed in the Austrian Top 10. The album also achieved chart positions in Germany, Belgium and France. Music journalists have already claimed to see in her a new star of Austrian pop.