Off a lonely Texas highway, a group of hustlers prey on the desperados who have come for sex, drugs and Mommas special milk. When a murderous cowboy rolls into town, a young trans boys quickly sees an opportunity to feed the physical and emotional hunger that has long been ignored by the neglectful Momma. As the boys begin to fall one-by-one, Penny is caught between the Cowboys lustful rage, and the greed and corruption that Momma represents. 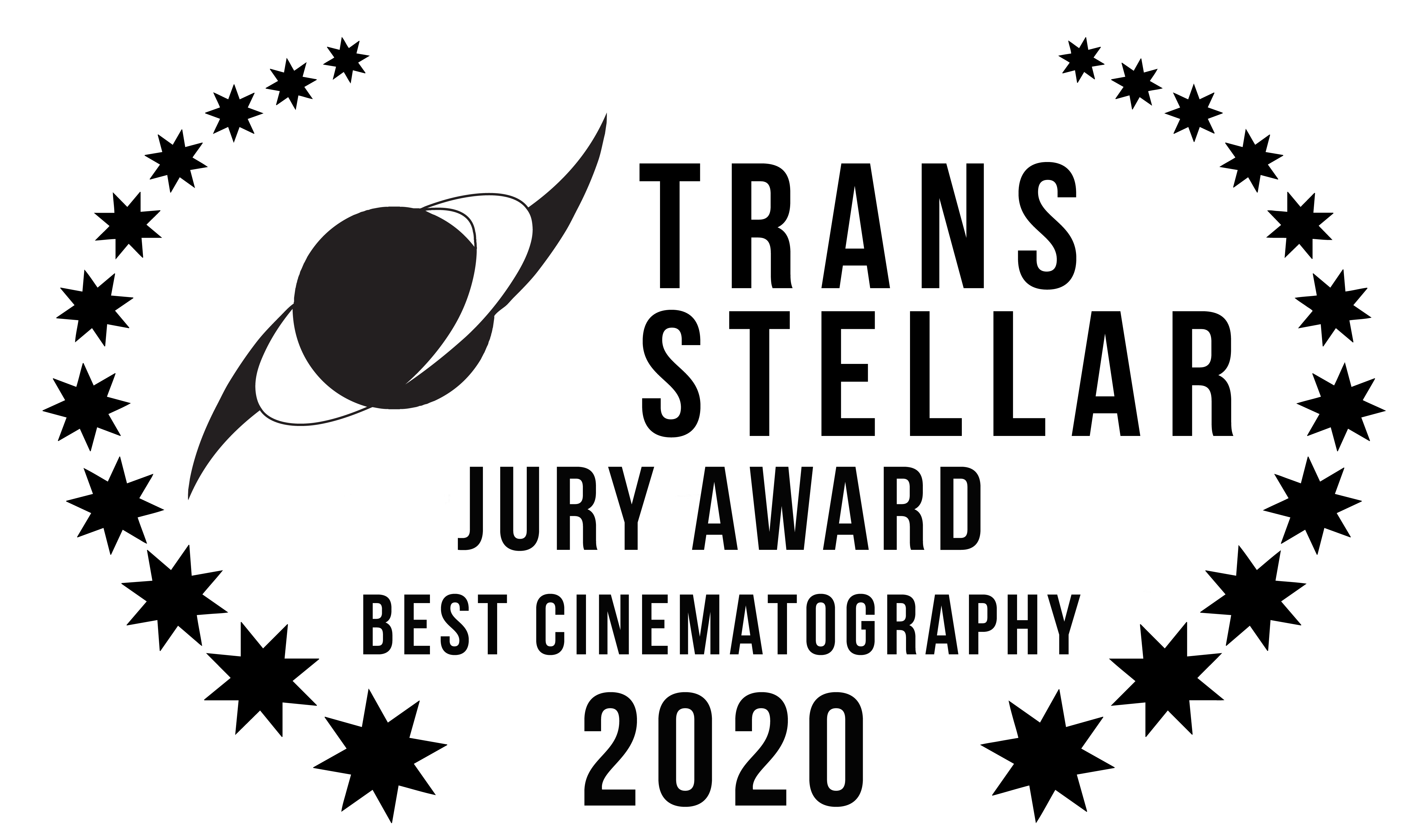 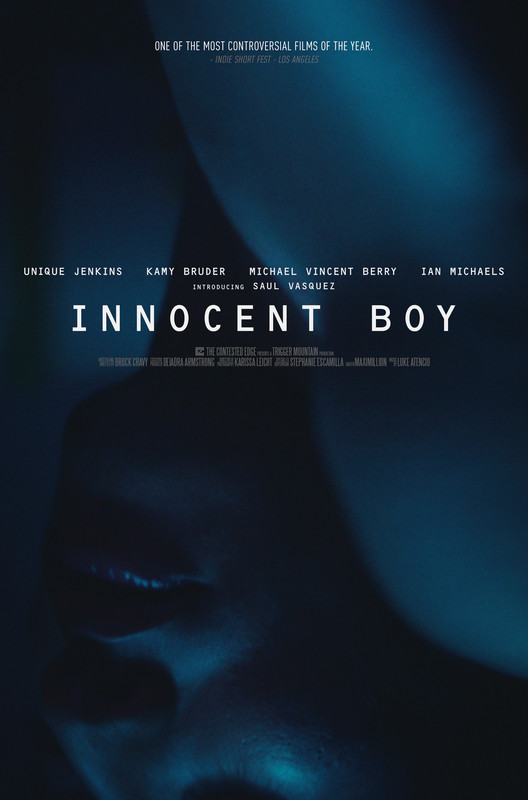 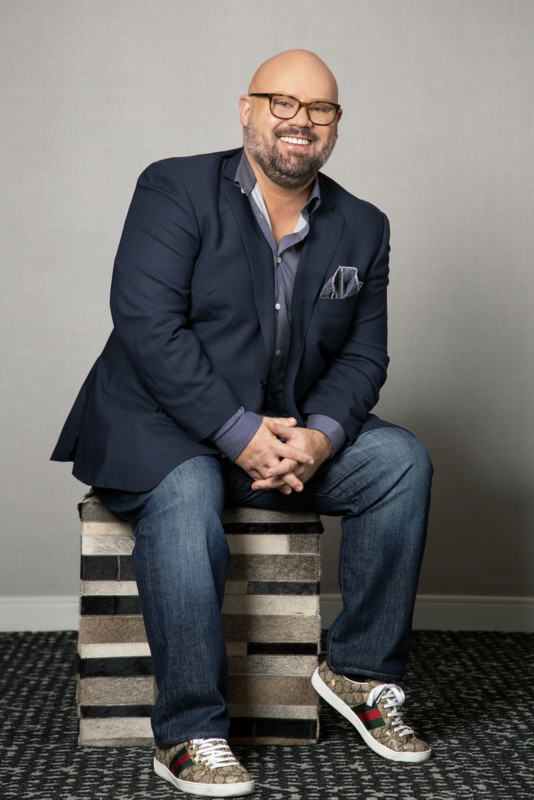 At the age of 17, I got my first big break as a PA on a straight-to-video action flick starring Mickey Rourke. From there, I cut my teeth assisting on popular Emmy award winning shows like American Idol, The Amazing Race and with the original fab five on Queer Eye for the Straight Guy.

Development is where I thrive, and In the fall of 2004, I became an integral part in the broadcast of the Q-Television Network. QTN was the worldâ€™s first LGBTQ+ cable network. I produced On-Q-Live, an internationally syndicated variety show that featured breaking news, queer focused entertainment and sports. We made broadcast history, and I think that's pretty rad.

My work has always been at the contested edge - I write, direct and produce queer narratives in uncharted genres like horror, science fiction and fantasy. Iâ€™ve begun with the award winning short film 'Innocent Boy', a quasi-dystopian, queer neon western thriller. It is bold. It is beautiful. It captures the dark side of Texas (cowboy culture, religion, the opioid crisis) and those crazy little road houses with formica tables on the edge of town.