There was once an invisible optician, trapped in a strange and lonely world. Her story starts with a broken lens and the woman who taught her to see things differently. 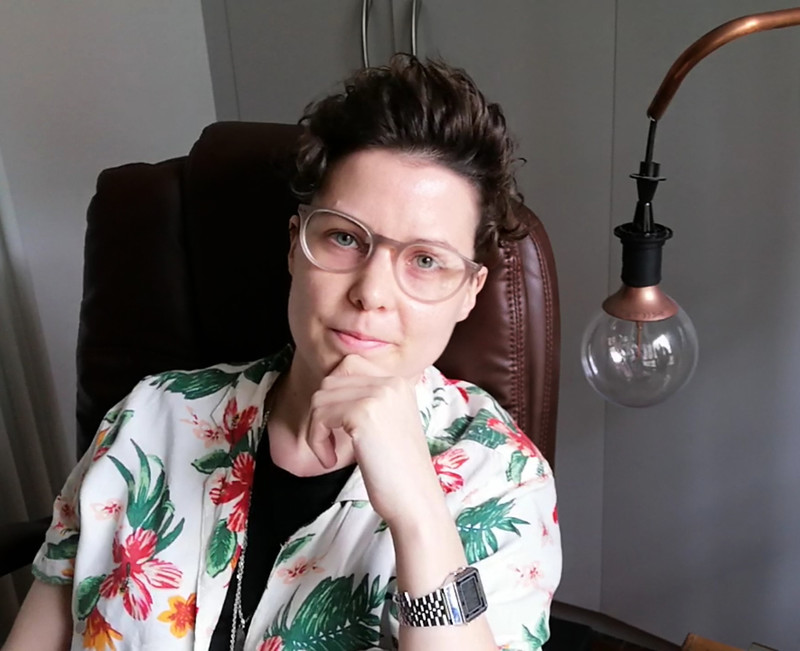 Katie McNeice made her directorial debut in 2019 with 'In Orbit', and also wrote and produced this self-funded project.

McNeice is a Film MA alumna from UCC whose other credits include Co-Writer on the Irish feature film â€˜Lilyâ€™ (currently in post-production).

Upcoming shorts include Focail Baile CroÃ­ (Words Home Heart), which explores the language of love and grief and is the 2020 winner of the ComÃ³rtas FisÃ­n pitching competition, which funds short films made in the Irish language.

She also recently won the 2020 IMDb Script to Screen Competition with her short script Lambing, which looks at the experience of a new dad in rural Ireland when his baby is born intersex.

She is also a full-time Producer with the global learning company HMH, producing audio, live action and motion graphic content for the US education system.