A brilliant geneticist is on the verge of a breakthrough that could change humanity, but when her experiment is discovered, she will have to make an impossible choice. 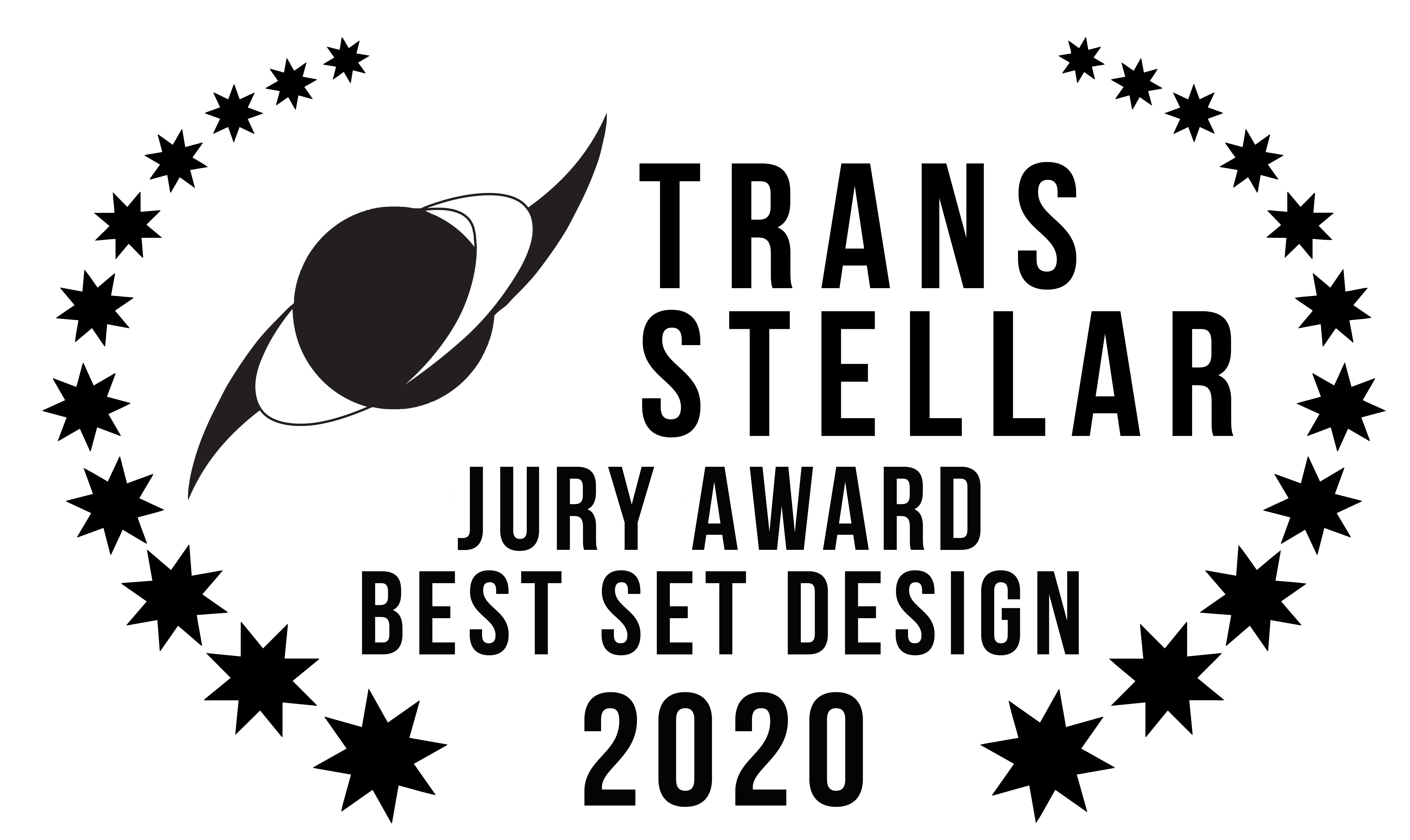 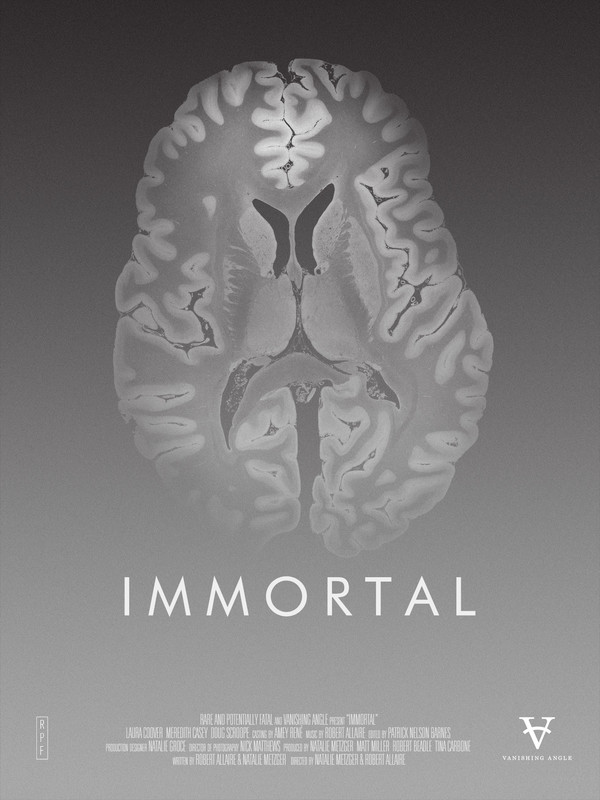 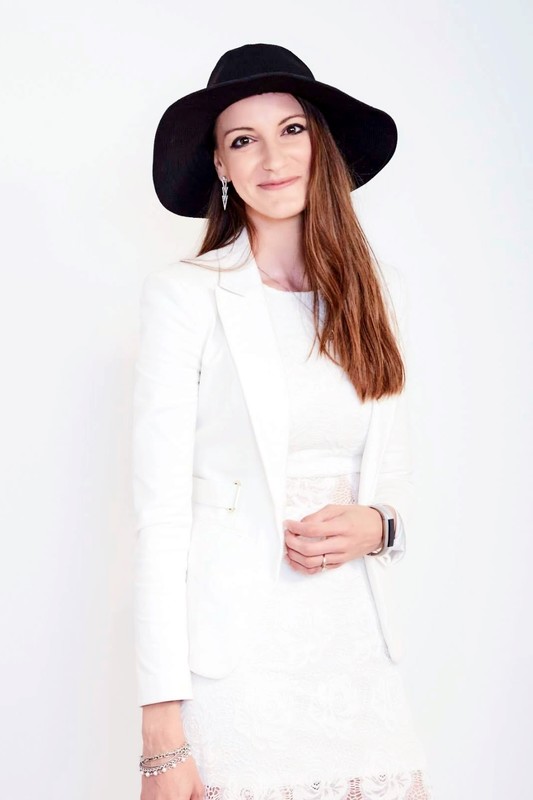