Society's capitalist and consumerist views of women amount to little more than their views of horses. Their value is found not in their humanity, but in their appearance and their labor, and how each may be exploited. In Girls Grow Up Drawing Horses, these relationships and parallels occur to the narrator as she considers her grandma's life as well as her own. Layers of animated colors, textures, and found footage explore these observations, the idea of healing family trauma, and the metaphorical significance of horses and women's gender roles. 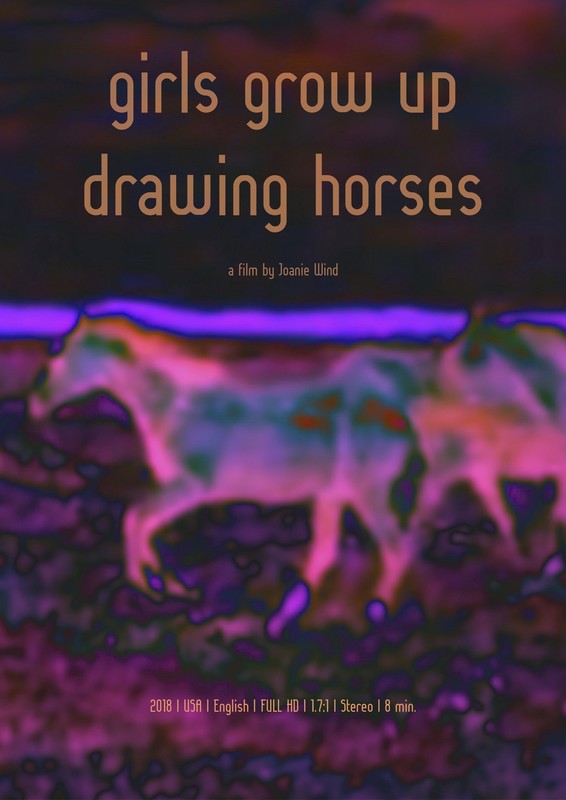 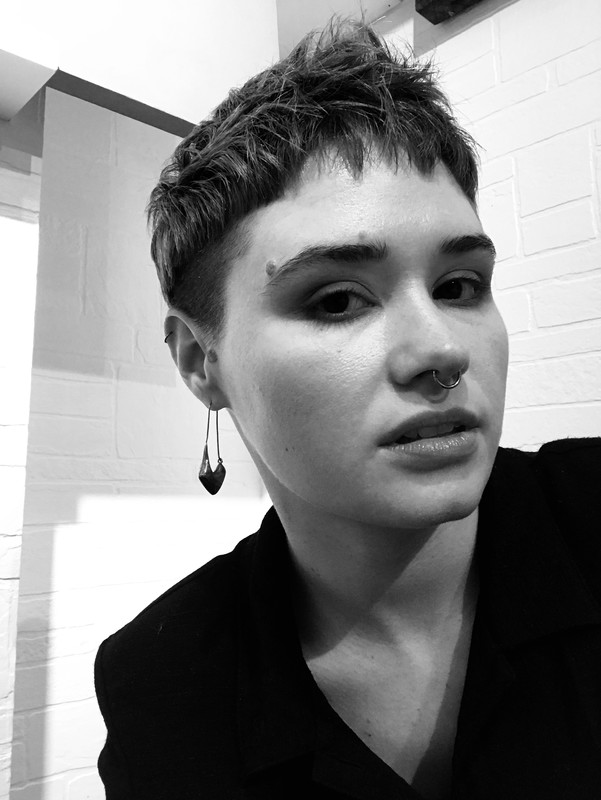 Joanie Wind grew up in the deserts of Arizona, where horses were a prominent image and drawing subject. In 2006, she moved to Michigan to study painting. She acquired a BFA (2010) and eventually an MFA (2015) in interdisciplinary art from Eastern Michigan University. She now paints, teaches art, and make films in the Detroit area, while exhibiting her work internationally.