Call Center Blues is a lyrical portrait Â of an unlikely Â community of US deportees and their loved ones struggling to rebuild their lives in Tijuana, Mexico.Â 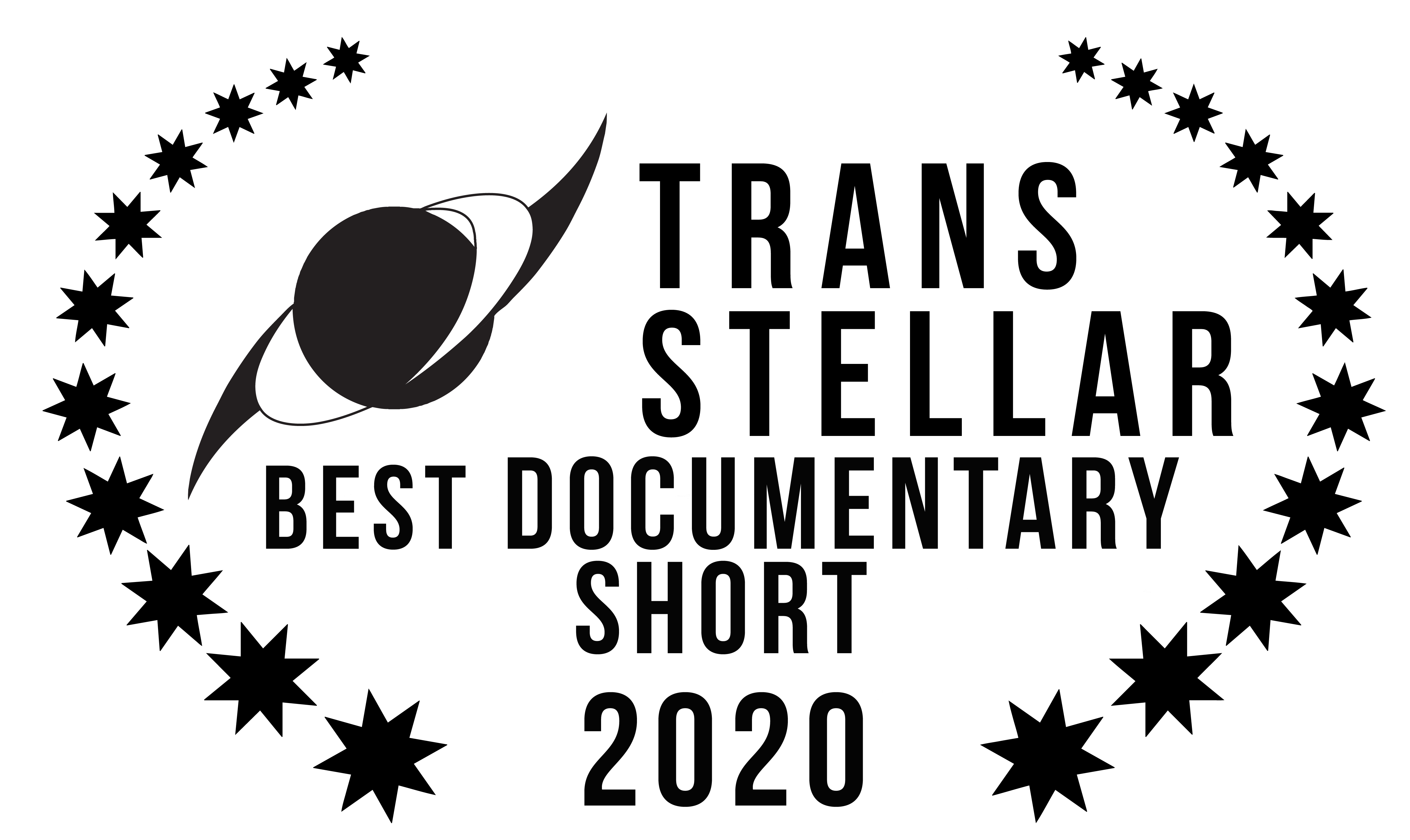 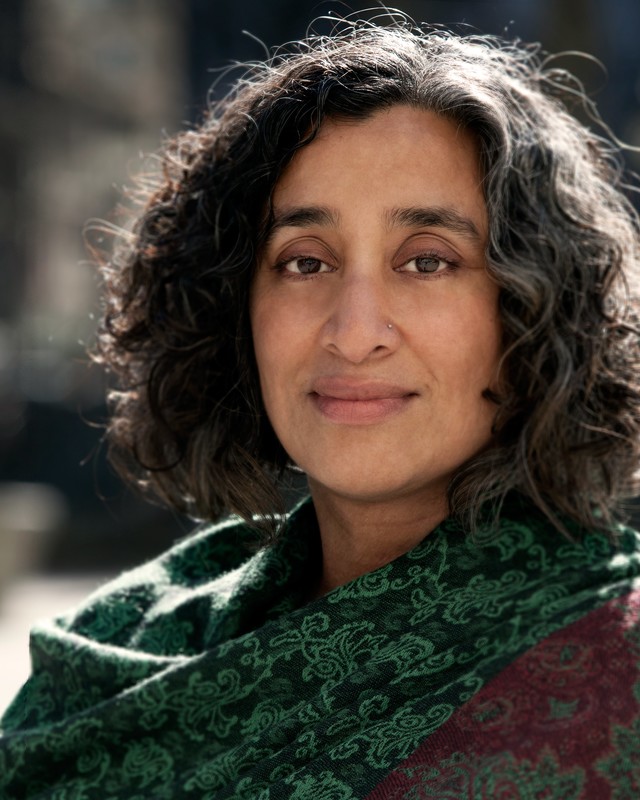 As an editor, her films have twice been nominated for the Academy Award, winning once, and also have won four Peabody Awards and multiple Emmys. These films include: Mr. Dynamite: The Rise of James Brown with Alex Gibney which won a Peabody Award, Whoopi Goldberg Presents Moms Mabley for HBO, When the Levees Broke for HBO which won four Emmys and a Peabody, By the People: The Election of Barack Obama for HBO which won an Emmy, Music By Prudence for HBO which won an Academy Award, Budrus, God is the Bigger Elvis which was nominated for the 2012 Academy Awards and Which Way is the Frontline From Here? which was nominated for the 2014 News and Doc Emmys. She has been the recipient of a Ford Foundation grant, a MacArthur Grant, among others, and in 2017, she was the recipient of Chicken and Eggs prestigious Breakthrough Filmmaker Award.