A modern day fairytale about the struggles of being an autistic transgender individual exploring friendship and love. A truly inclusive film experience created by and starring autistic, neuro-divergent, LGBTQ, and multi-ethnic artists collaborating with entertainment professionals. This story is inspired by the true life experiences of an autistic transgender individual who co-wrote, co-produced and appears in the film. Produced by Spectrum Laboratory a non profit that creates original works of film, music and animation with autistic and neuro-divergent artists. 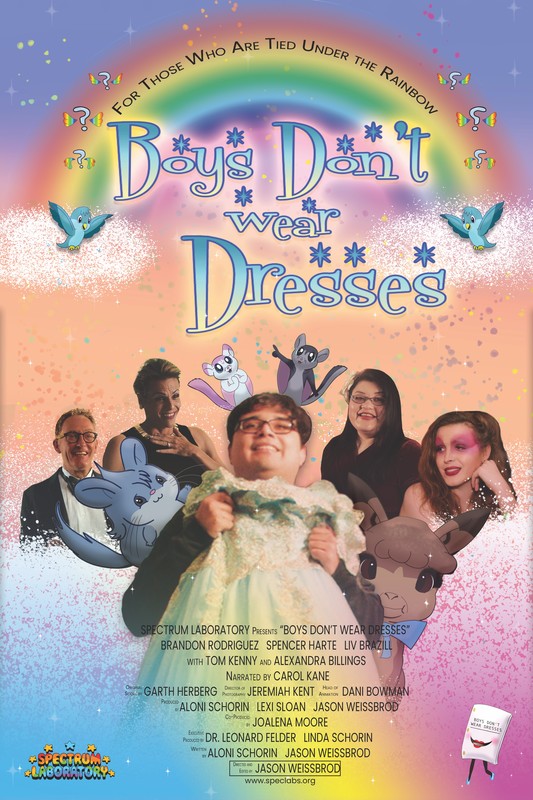 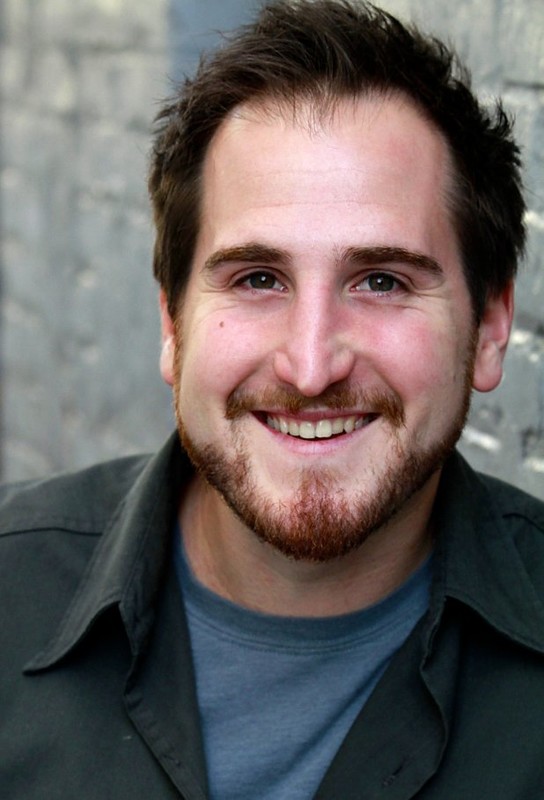 Jason Weissbrod got his BA in directing and acting in film and theatre at CSULB. He has been working as an actor and filmmaker in Hollywood for the past 20 years.

Five years ago, he started a non-profit called Spectrum Laboratory that teaches autistic and neuro-divergent artists how to create their own original works of film, music and animation. (www.speclabs.org)