BORN TO BE follows the work of Dr. Jess Ting at the groundbreaking Center for Trans- gender Medicine and Surgery in NYCâ€”where, for the first time, all transgender and non- binary people have access to quality healthcare and surgery.

With extraordinary access, this feature-length documentary takes an intimate look at how one doctor's work impacts the lives of his patients as well as how his journey from renow- ned plastic surgeon to pioneering gender-affirming surgeon has led to his own transformation.

BORN TO BE gives voice to those who seek to be their authentic selves and addresses the nuances and complexities of gender, exploring key issues around the human right for self expression and self determination and highlighting the critical need for gender-affirming healthcare.

Through the transitions of Dr. Ting's patients, we witness the joys and torments that come with this brand-new territoryâ€”even as we see the limitations of Dr. Ting's renowned surgical skills, and his commitment to his new field being tested. 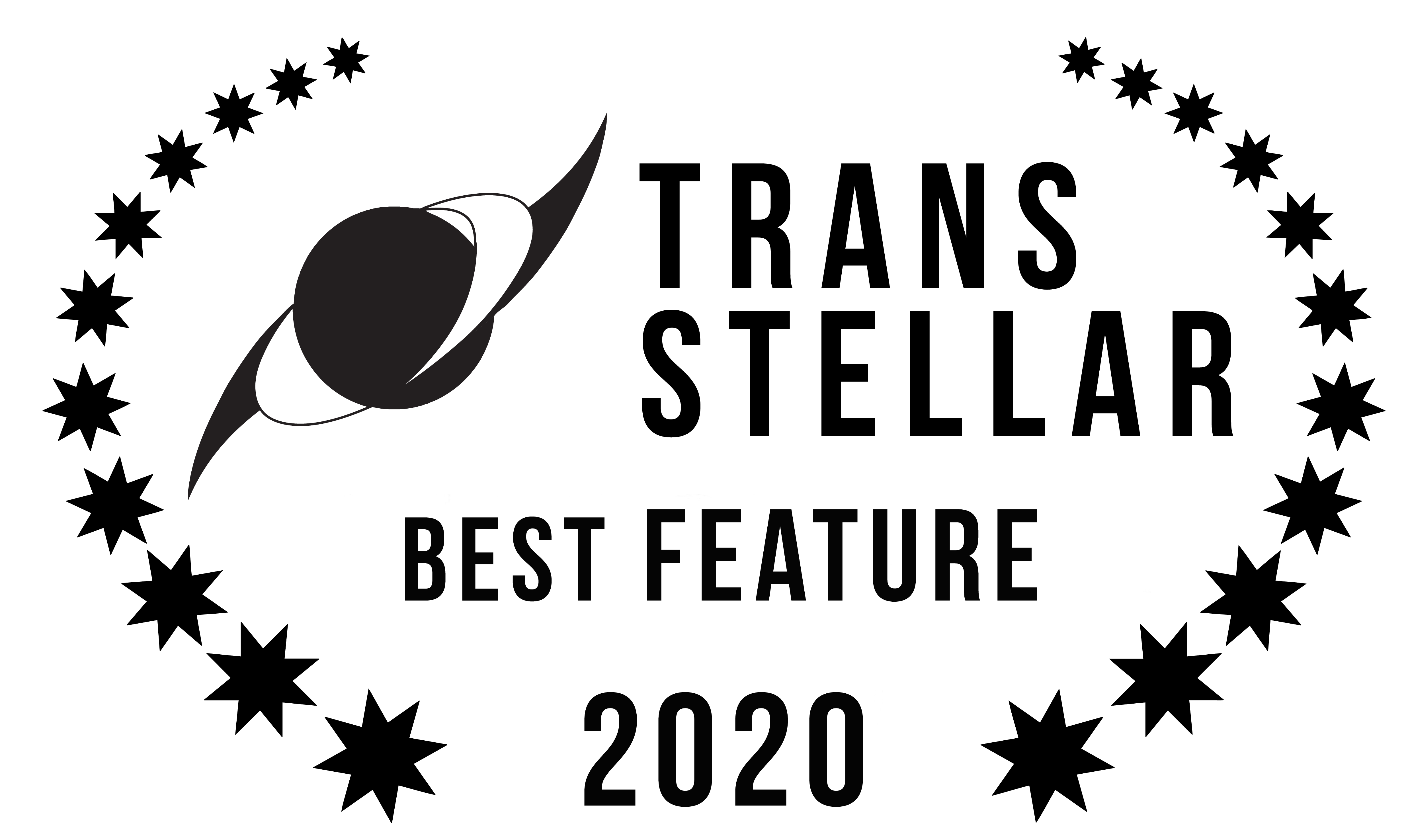 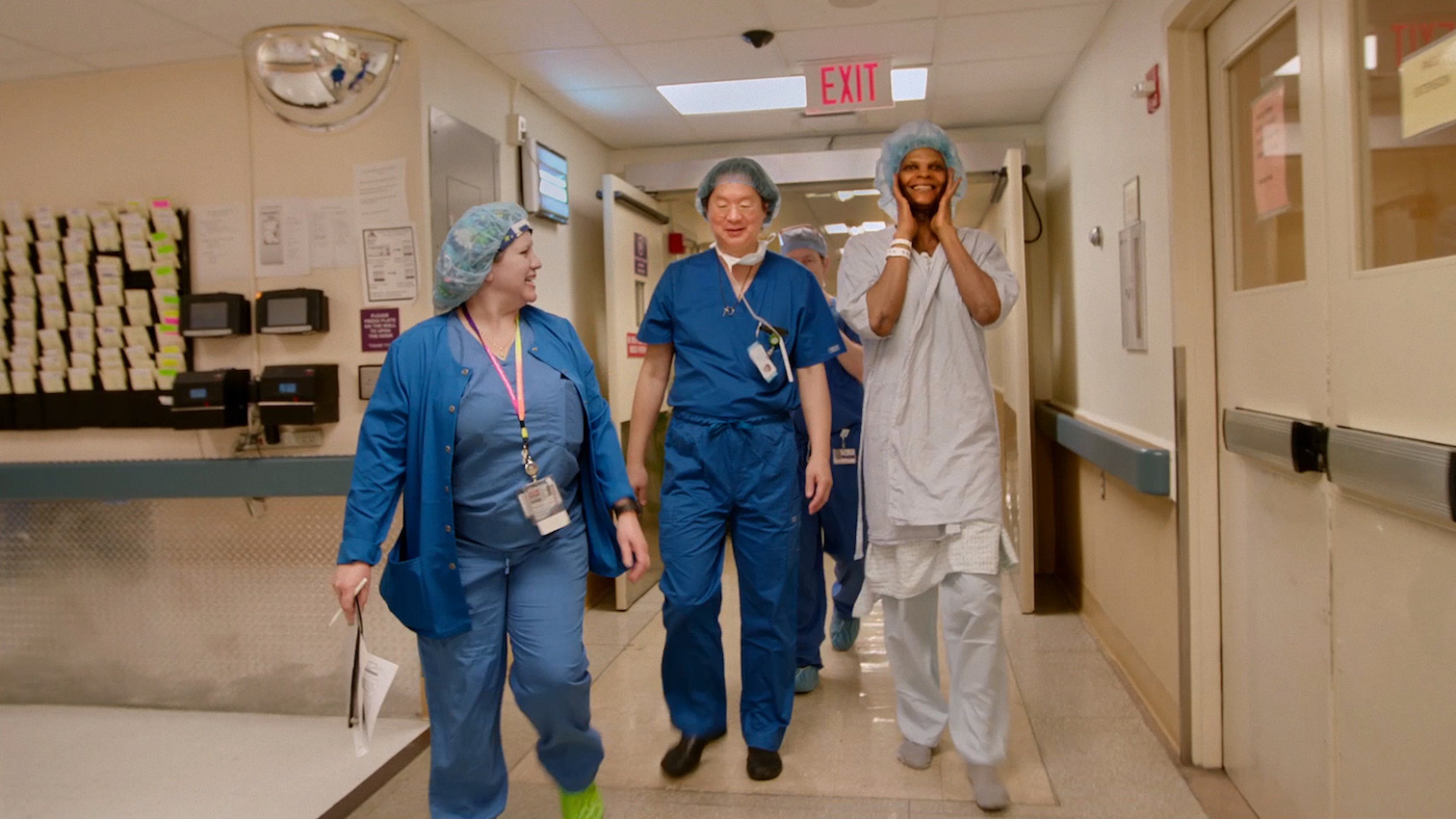 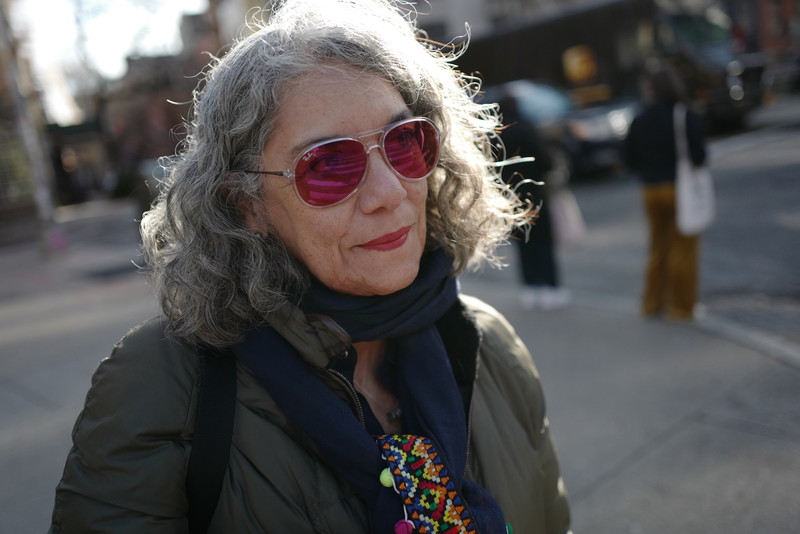 Tania Cypriano has been working between the United States and her native Brazil for more than twenty-five years. Her work has been shown around the world in places such as the MoMA, Jerusalem Film Festival, the Amsterdam Docu- mentary Film Festival, and the Berlin Intâ€™l Film Festival. She has been honored with a retro- spective at the Robert Flaherty Seminar, and is a grant recipient of the NY State Council on the Arts, the NY Foundation for the Arts, the Soros Documentary Fund, the Jerome Foundation, Experimental Television, and many others. Strong themes in her documentaries have been health and the body in the context of individuals and communities. Her first documentary â€œViva Eu!,â€ which won five international awards including Best Documentary at Joseph Pappâ€™s Festival Latino in New York, is about the first man diagnosed with HIV/AIDS in Brazil. â€œOdo Ya! Life with AIDSâ€ which won seven awards including a special jury prize at FESPACO in Burkina Faso, explores how Candomble, an Afro-Brazilian religion, became a source of strength and power for a group of AIDS sufferers.