Torn by the farewell letter of his boyfriend, Samuel tries to change his ideas in nature. The forest will bring him a strange and sensual consolation... 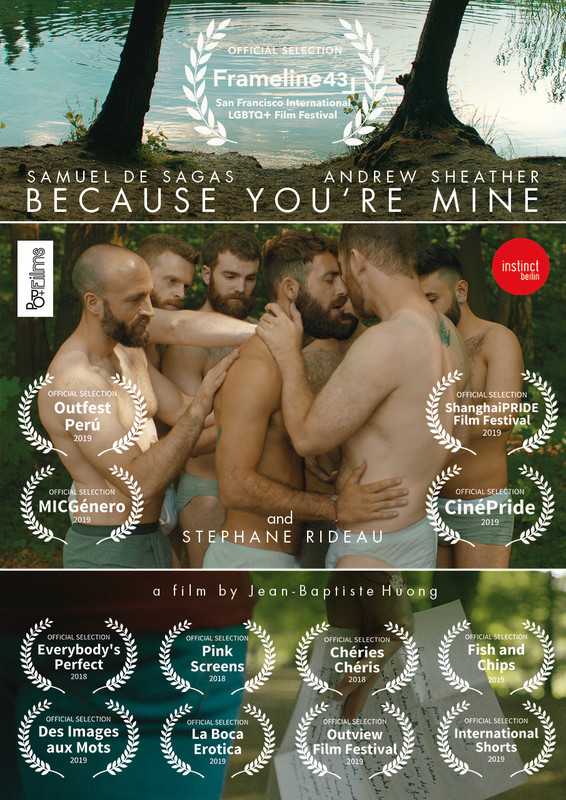 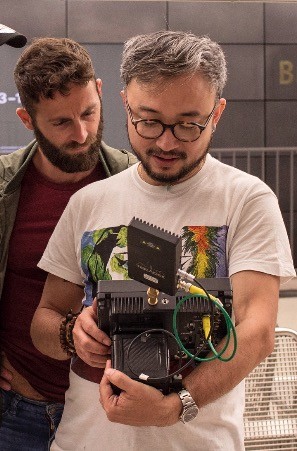 Born in Saigon (Vietnam), Jean-Baptiste Huong is a director, editor and image designer based in Paris. His work has always been heavily influenced by Cinematography â€“ a subject he studied for several years at the Pantheon-Sorbonne University.

Because of his background, Jean-Baptiste Huong is very precise when it comes to staging his photographs: he likes to set a scene, usually in natural decors, with his models being true characters and their poses showing movements.

His frames all tell a Story. And even if he likes to feature partially or fully naked men, he does so with a Sense of Poetry and Sensibility.

Jean-Baptiste Huongâ€™s work has been followed massively for years on social media. His pictures have been used for books covers and exhibited throughout Europe. Â« Secret Places Â» was his first portfolio art book published by Bruno Gmuender and released in 2016.